Features of these two amps are the same, with the only difference being the AG120S is a stereo amp with two 60-watt amps while the AG60 is mono with just a single 60-watt amp.  Made specifically for solo artists and groups, these are dual-purpose, amplifying both your instrument and voice.  They’re two-channel preamps with both channels having dual inputs (4 inputs total), all of which are “combo” jacks — each jack accepts both 1/4′” and XLR balanced input.  You can plug your guitar(s) into one channel and mic(s) into the other.  You have individual channel volume controls so you can set a different level for up to four mics/guitars.  In addition, you get peak indicator lights that warn you when your signal is too hot.  Each channel has a 3-band EQs with a sweepable mid which is crucial to eliminating mid-range howl some acoustic guitars are prone to.  Each channel also has its own selectable effects unit with 16 stereo effects, including reverbs, delays and choruses, and each with its own effects level control, to dial in just the right amount.  You might want, for instance, just a little chorus/reverb on your guitar, and a lot of digital delay on your voice.  There is also a master volume to control the overall output of amp.  In addition, there is an Aux input for plugging in an MP3 or CD player (has its own Volume control), as well as a headphone out for private practice (speakers are disengaged when used).  The rear panel features an effects loop for adding external effects — with or without engaging the amps, as well as stereo line outs, both XLR and 1/4″, to send your sound directly to the mixing board.  Its wedge shaped design allows you to project the sound upwards toward your head, or tilt it up for normal straight projection.  Mounted in the tuned cabinet are a pair of 8″ coaxial speakers have built in tweeters for excellent mid- and low-frequency response as well as sparkling highs.  Manuals are viewable at Acoustic’s site here (60) and here (120S).  Both of these are new-old-stock, but only the AG60 comes in original box.  Recently discontinued, the list price on the AG60 was $699, while the AG120S was $999.  If you’re looking for a good sounding all-in-one PA system, these are hard to beat at better than 55% off list.  Just $299 for the AG60, $399 for the AG120S. 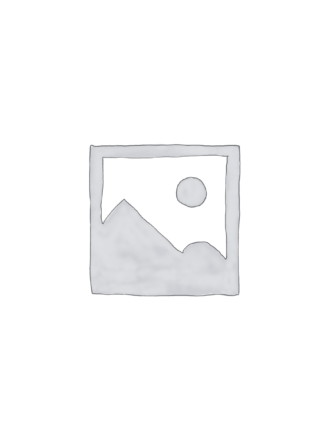